An Evening with Transgender Activist and Writer, Charlotte Clymer 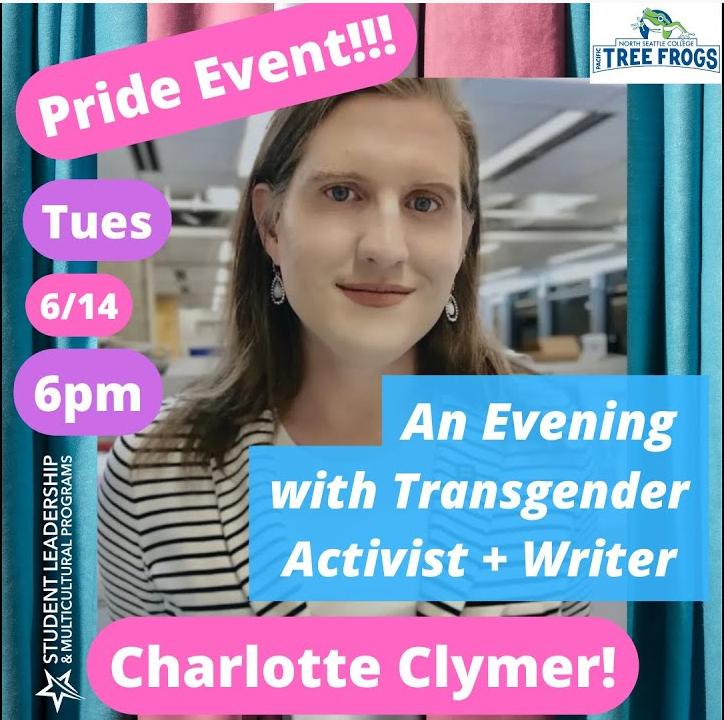 Clymer was the former press secretary for Human Rights Campaign, the largest LGBTQ advocacy group and LGBTQ political lobbying organization in the United States. Her writing has appeared in the Washington Post, and she has made television appearances on MSNBC, CNN and CBS this Morning. Clymer was also a speaker at SXSW this year, introduced by Secretary of the Interior Deb Haaland, with whom she sat down for a Q&A.