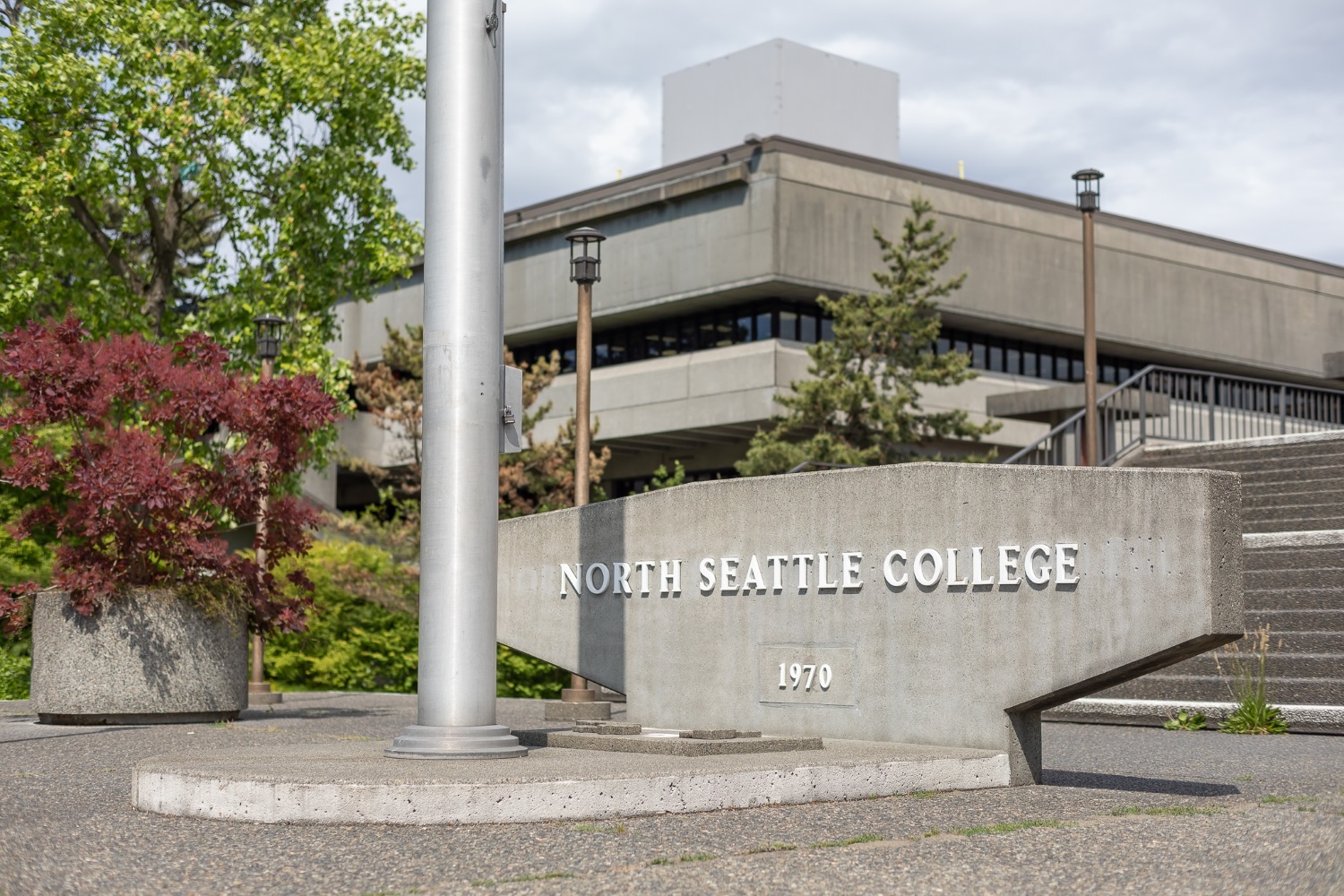 Five North Seattle College faculty members were awarded tenure and recognized by the Seattle Colleges District Board of Trustees during a reception on Thursday, May 9, 2019.

“Through the tenure process, these five wonderful individuals have already demonstrated their tremendous value to North Seattle College (NSC) and our students,” said Peter Lortz, NSC Vice President for Instruction. “We are excited to watch them continue to grow into their positions and programs, and thrilled to honor them with tenure.”

James Jewell
James Jewell received his bachelor’s degree from Syracuse University and his master’s degree from Western Washington University. Jewell joined NSC in September 2012 as an English instructor. He has held several positions at NSC, such as the Producer and Director for NorthShorts. He is also a self-employed freelance writer, designer and marketing and public relations consultant and the communications director of the 14/48 Projects in Seattle. Jewell has been active in many publications and productions, which include print and online publications and plays.

Geoff Palmer
Geoff Palmer received his associate of arts degree from North Seattle College and his bachelor’s and master’s degrees from the University of Washington. Palmer has been teaching at NSC since 2012, and previously taught classes at Green River College and the University of Washington. His teaching and research interests are in criminology and deviance, immigration/migration, race and ethnicity, quantitative and qualitative methods and demography. Palmer has received several awards such as excellence as a teaching assistant, the Woolston Award for Academic Excellence, and recently received the Distinguished Alumni award from NSC. He is currently serving as the co-advisor of the NSC Phi Theta Kappa, Alpha Epsilon Omega Chapter.

Caroline Pew
Caroline Pew received her associate of arts degree from North Seattle College and her bachelor’s and master’s from the University of Washington. Pew joined NSC in 2016 as a chemistry instructor. Pew previously taught at Seattle Central College, Edmonds Community College, Highline College, University of Washington and Garfield High School. Her previous instruction experience included teaching assistantships and National Science Foundation GK-12 graduate teaching fellow. Outside of teaching, she has held roles as a freelance editor/content writer, senior client success advocate, tutor, and assistant to the chair of civil and environmental engineering at the University of Washington. Pew has received several awards and most recently the League of Innovations’ Roueche Excellence Award for 2018.